Where is Standard of Living the Highest? Local Prices and the Geography of Consumption 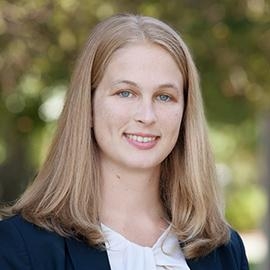