The Penn Initiative for the Study of Markets (PISM) Presents: "Trump’s Trade Policy: Exercise in Futility?"

Douglas Irwin is John French Professor of Economics at Dartmouth College. He is a Research Associate of the National Bureau of Economic Research and a non-resident Senior Fellow at the Peterson Institute for International Economics. He is the author of Clashing over Commerce: A History of U.S. Trade Policy (University of Chicago Press, 2017), which The Economist and Foreign Affairs selected as one of their Best Books of the Year. He is also the author of Free Trade Under Fire (Princeton University Press, fourth edition 2015), Trade Policy Disaster: Lessons from the 1930s(MIT Press, 2012), Peddling Protectionism: Smoot-Hawley and the Great Depression (Princeton University Press, 2011), The Genesis of the GATT (Cambridge University Press, 2008, co-authored with Petros Mavroidis and Alan Sykes), Against the Tide: An Intellectual History of Free Trade (Princeton University Press, 1996), and many articles on trade policy and economic history in books and professional journals.

Pizza and drinks will be served. 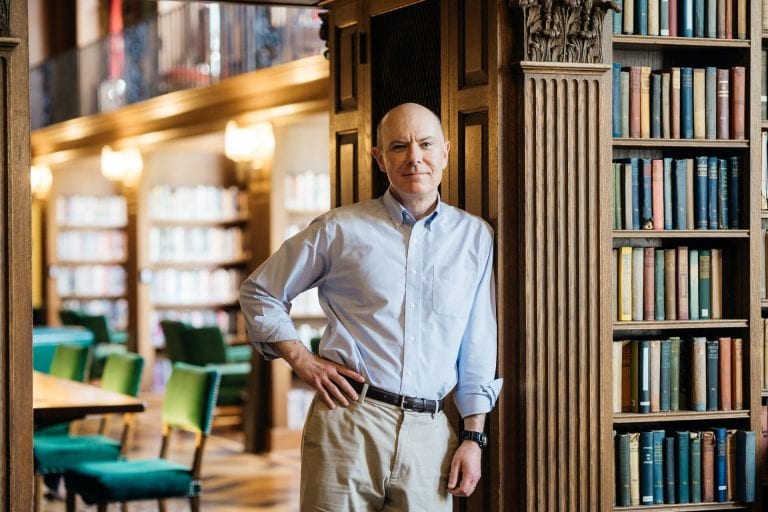