Abstract: Following a sudden stop, real exchange rates can adjust through a nominal exchange rate depreciation, lower domestic prices, or a combination of both. This paper makes three contributions to understand how the type of adjustment shapes the response of macroeconomic variables, in particular productivity, to such an episode. First, it documents that aggregate TFP systematically collapses after a sudden stop under a flexible exchange rate arrangement while it moderately improves within a currency union. Second, using firm-level data for two sudden stops in Spain, it shows that the difference in the productivity response is largely driven by firm entry and exit dynamics. Third, it proposes a small open economy DSGE framework with firm selection into production and endogenous markups to explain the empirical findings. The model nests three mechanisms through which a sudden stop affects productivity: a pro-competitive, a cost, and a demand channel. While only the former operates when the nominal exchange rate adjusts, all three mechanisms are active under a currency union. The model delivers general conditions under which the positive impact of the demand channel on TFP dominates. 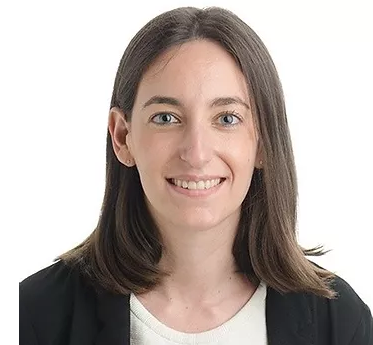 © 2020 The Trustees of the University of Pennsylvania
Penn WebLogin