An Axiomatic Approach to the Law of Small Numbers

Abstract: The evidence for the Law of Small Numbers (Tversky and Kahneman 1974) includes the finding that, say in a coin-tossing setting, subjects believe that patterns of heads and tails that involve fewer streaks are more likely. We write an axiom that states that such a belief in patterns arises from a belief that the sample mean number of heads is likely to stay close to the bias of the coin, along the entire path. We provide a representation result, which portrays a belief that nature randomly determines the evolution of the sample mean on path in such a manner. We show that the model is consistent with other evidence on the Law of Small Numbers, such as the gambler's fallacy and sample size neglect. In the setting of Bayesian inference, we show that learning is affected by two forces: a belief in patterns and a belief that the sample mean gravitates towards the true bias. We show that the latter force ensures that the agent at least admits the true parameter as possible in the limit, if not learn with certainty that it is true. But in a manner reminiscent of confirmation bias, it is possible that her posteriors are influenced by patterns seen early in the data, and that she responds too sluggishly to subsequent data to completely unlearn this in the limit. 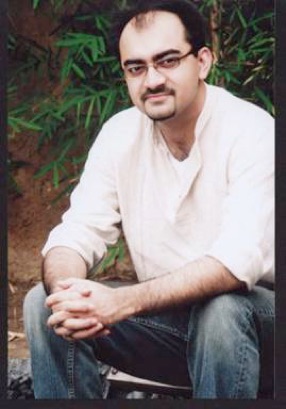