Professor Ethier is also a member of the Editorial Board of the Review of International Economics, a member of the Advisory Board of the Division of Labour and Transaction Costs, and an Associate Editor of the International Journal of Economic Theory. His current research concerns trade policy and trade agreements. The trade liberalization achieved in the last sixty years under the auspices of the General Agreement on Tariffs and Trade (GATT) and the World Trade Organization (WTO) is perhaps the most significant deliberate example of economic policy making in history, and he attempts to understand it. This involves the economics and political economy both of trade policy by national governments and of the international agreements in which they may participate. The latter involves multilateral liberalization (such as the GATT and the WTO), regional trade agreements (such as NAFTA), and the relationships between the two. 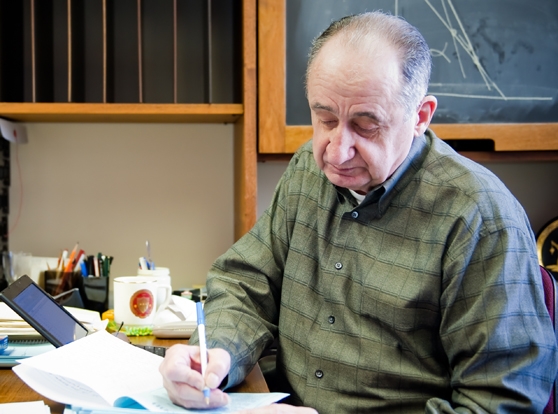 The Political-Support View of Protection

The Political Economy of Protection

END_OF_DOCUMENT_TOKEN_TO_BE_REPLACED
© 2021 The Trustees of the University of Pennsylvania
Penn WebLogin