Professor Mailath’s published research in microeconomics includes papers on pricing, noncooperative game theory, evolutionary game theory, repeated games, social norms, and the theory of reputations. Oxford University Press published the co-authored (with Professor Larry Samuelson) graduate text Repeated Games and Reputations: Long Run Relationships in August 2006. He is a Fellow of the American Academy of Arts & Sciences, the Econometric Society, the Society for the Advancement of Economic Theory, and the Game Theory Society. He has served on the Council of the Econometric Society 2013-2015, the Council of the Game Theory Society 2005-2011, and was one of the founders of the journal Theoretical Economics (the Econometric Society assumed responsibility for Theoretical Economics in 2009).

Professor Mailath edited Theoretical Economics 2013-2017, was the theory co-editor of the Econometric Society Monograph Series, 2008-2013, and was a member of the Economics Advisory Panel of the National Science Foundation in 2008 and 2009. He has been an associate editor or editorial board member of Econometrica, The Review of Economic Studies, The Journal of Economic Theory, Games and Economic Behavior, The International Economic Review, and Economic Theory. 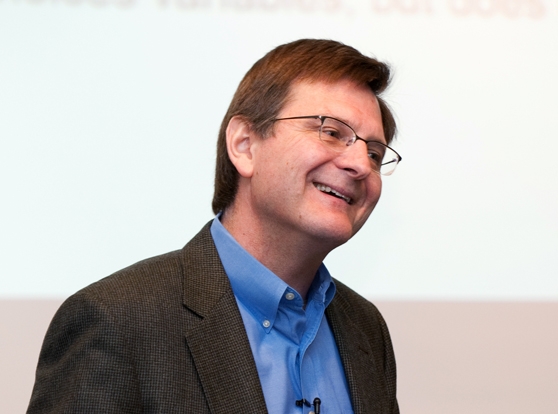 The Wisdom of a Confused Crowd: Model-Based Inference

The Curse of Long Horizons

The Curse of Long Horizons

END_OF_DOCUMENT_TOKEN_TO_BE_REPLACED
© 2023 The Trustees of the University of Pennsylvania
Penn WebLogin