It is with great sadness that the Department of Economics notes the passing of Edward C. Prescott 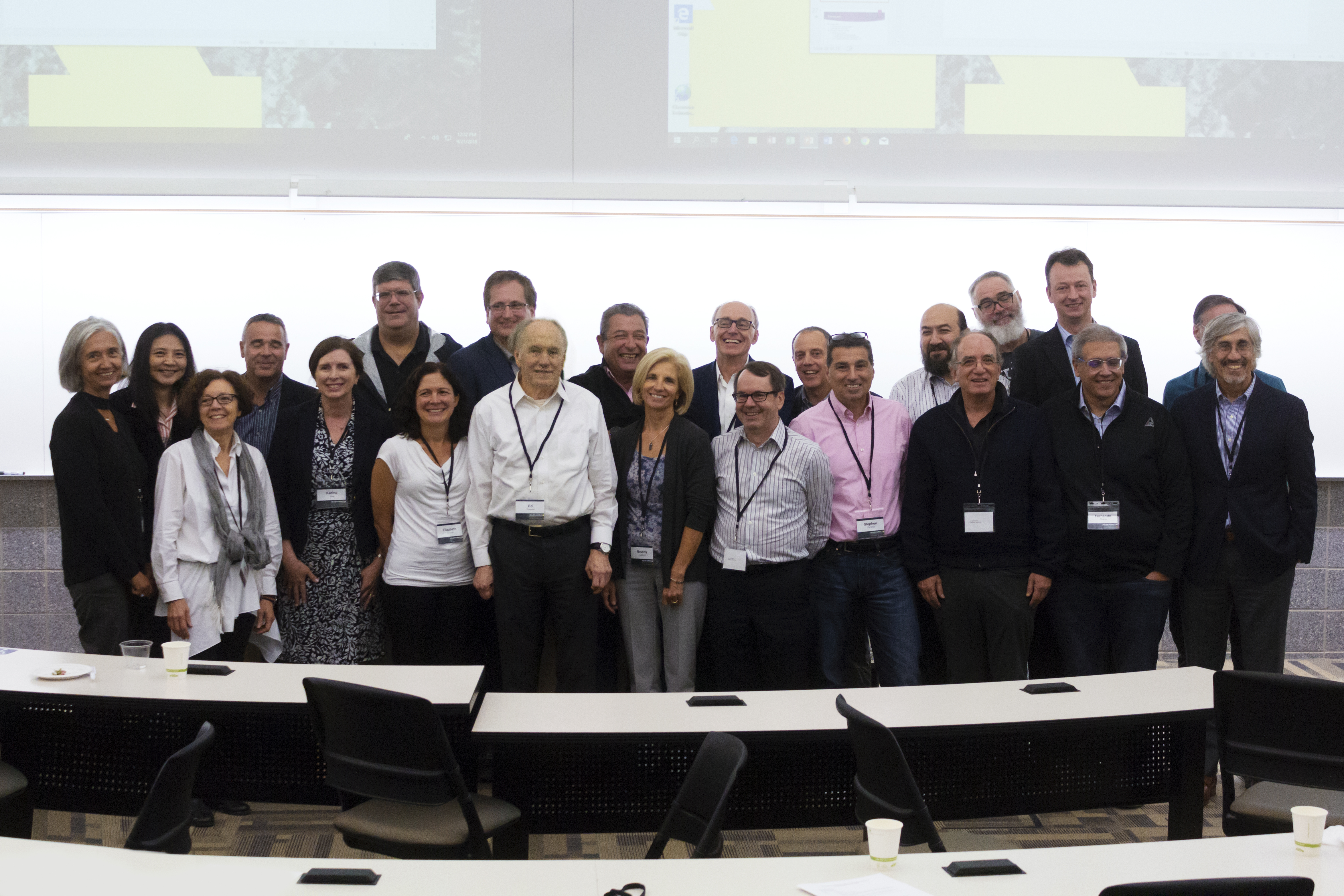 It is with great sadness that the Department of Economics notes the passing of Edward C. Prescott, the winner of the Nobel Memorial Prize in Economics in 2004. Ed Prescott had a long relationship with Penn. His first academic job was at the Department of Economics, from 1966 to 1971, when he returned to his alma mater Carnegie-Mellon University. Prescott then moved to the University of Minnesota in 1980, where he spent many years, and then to Arizona State University, where he was the cornerstone of the macro group until his very last days.

Ed’s professional success and intellectual influence on economics is well-known: many of his papers, ranging from the work on time consistency of economic policy, to his foundational work on quantitative business cycle models and his fundamental contributions to asset pricing, are among the most influential in macroeconomics in the last 50 years. But even many of his less-famous papers are gems, waiting to be rediscovered. Of equal importance, he was an exceptional mentor and advisor who never wavered in his support of and pride in his students. Already as an assistant professor at Penn, he advised his first Ph.D. student in Tom Cooley, profiled here. Over his academic career Ed then advised over 50 students, several of them are currently faculty members at Penn. Ed’s enormous influence extended to many other scholars who spent time around him, even if they were not his formal advisees.

Ed was famously cryptic at the beginning of a conversation (or in his lectures!). But, after some time, one would realize how far-reaching and profound his comments were. He was tremendously generous with his time. Ed always kept his door open for colleagues or students who wanted to discuss their work. He also had an incredible number of coauthors on many topics, and his vision left a lasting imprint on the work of dozens of economists. His joy in economics and encouragement of young people were legendary, as was his unique way to say good morning to junior colleagues and students: “how much progress has science had?” Thanks to Ed, a whole lot.

His friends in the Department will sorely miss him and cherish the memories of watching Ed do economics.

© 2023 The Trustees of the University of Pennsylvania
Penn WebLogin