Department of Economics Mourns the Passing of One of its most Distinguished Alumni, Thomas F. Cooley 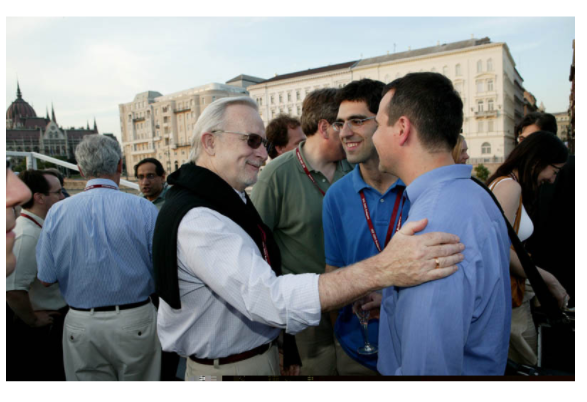 It is with sadness that the Department of Economics notes the passing of one of its most distinguished alumni, Thomas F. Cooley.  Tom received a PhD in Economics from the Department in 1971. He was a faculty member at the University of California, Santa Barbara 1976-1988. He then moved to the University of Rochester and stayed there until 2000. Tom taught at Penn in the mid-1990's, where he inspired a large cohort of macro students who went on to become leaders of the profession themselves.

He then took a position at New York University, where he became Dean of the Stern School of Business.  Tom had over 60 publications in professional journals, and a significant number of his papers had over 1,000 Google Scholar citations each.  One of Tom’s legacies is his role in founding the Society of Economic Dynamics. He was President of the Society from 1999 to 2002. He started the Society’s journal, The Review of Economic Dynamics and was the first Editor of the Review.  Tom will be remembered as a kind and generous person. He always wanted “to do the right thing.” He was a big supporter of junior researchers in the profession.

At Penn, in 2019, Tom kindly offered to chair the new external advisory committee of the Penn Institute for Economic Research and played a key role in recruiting its members. The committee was created in 2020 and Tom had scheduled its first meeting in New York just at the time the COVID crisis broke. He was looking forward to jump-starting the committee last Fall and had several plans in mind to contribute to PIER’s growth.

His friends in the Department and at PIER will sorely miss him.