Penn Initiative for the Study of Markets (PISM) 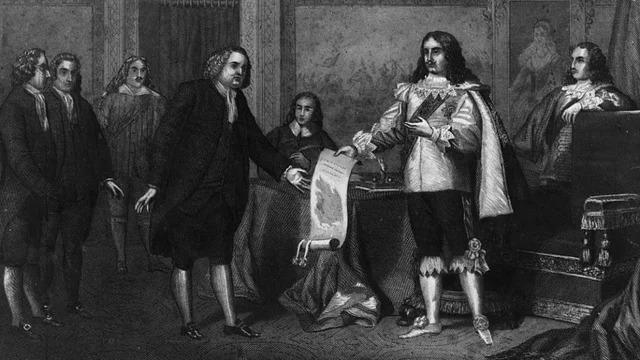 Markets matter greatly. Historical experience suggests that societies that embrace open markets prosper. There is no historical example of enduring and broad prosperity in a nation without them. Open and working markets are taken for granted, or worse, they are abused or attacked for short-term economic and/or political gains. Against that backdrop, many schools and universities fail to equip future leaders and decision-makers with a fact-based view of the subject free from ideology.

The Penn Initiative for the Study of the Markets (PISM) aims to address that failure. We strive to raise awareness of the importance of markets and their philosophical foundations - based on facts, critical thinking, and non-partisan perspectives - with the goal of reaching a wide audience of scholars and students.

Specifically,  our objectives are: to create a world-class undergraduate program at the University of Pennsylvania; to become a magnet for young promising scholars in the fields of political economy, economic history, and applied price theory to do research at Penn; to attract prominent scholars in these fields to lecture and visit; and to become a sound source of informed discussion on the importance of markets, that can influence curricular activities in other universities and high schools, and be influential of public discourse in general.