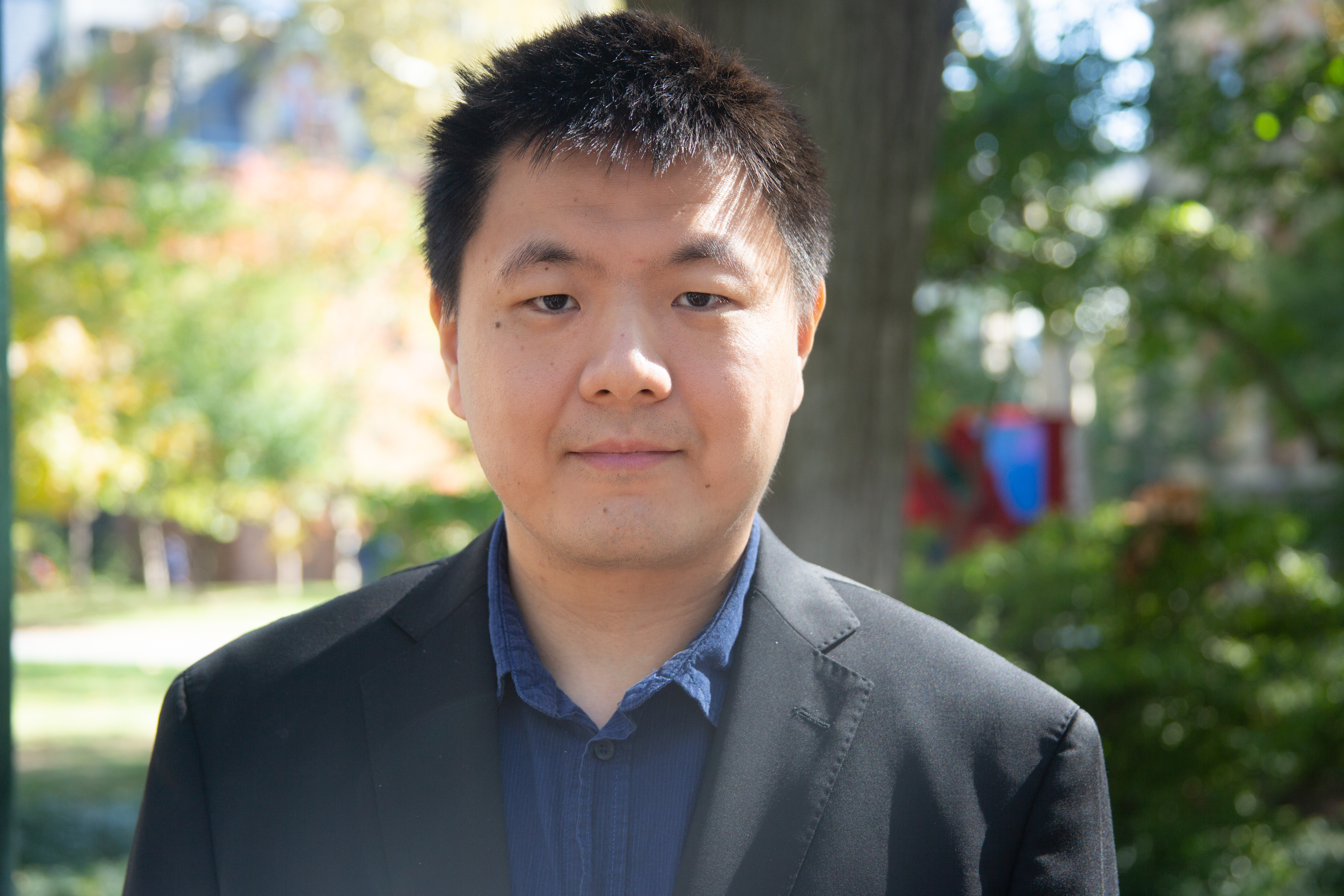 This paper studies a semiparametric partially linear panel model with time-varying group-level effects. As a critical feature, the group memberships are unobserved but time-invariant. The linear coefficients estimator is shown asymptotically normal for inference. For production function estimation, the paper also considers a two-step problem; the objective (second-step) parameter is identified by moments, conditional on the partially linear model’s potentially infinite-dimensional parameters. The paper proposes a second-step estimator and shows that it is consistent. The two analyses generically connect to the control function problem under the presence of time-varying heterogeneity for panel models. With the two-step solution, the paper extends the proxy variable method, designed for the simultaneity problem with estimating the firm’s production function, by allowing cross-correlation in firms’ productivity. As an empirical application, I consider four Chilean manufacturing sectors from 1987 to 1996. After accounting for cross-correlated productivity, I find larger productivity effects on output growth and more heterogeneous productivity among firms.

Department of Economics and The Wharton School

Job Market Candidate Status
I am on the job market and I will be available for interviews at the 2020 ASSA Annual Meeting in San Diego.
© 2020 The Trustees of the University of Pennsylvania
Penn WebLogin