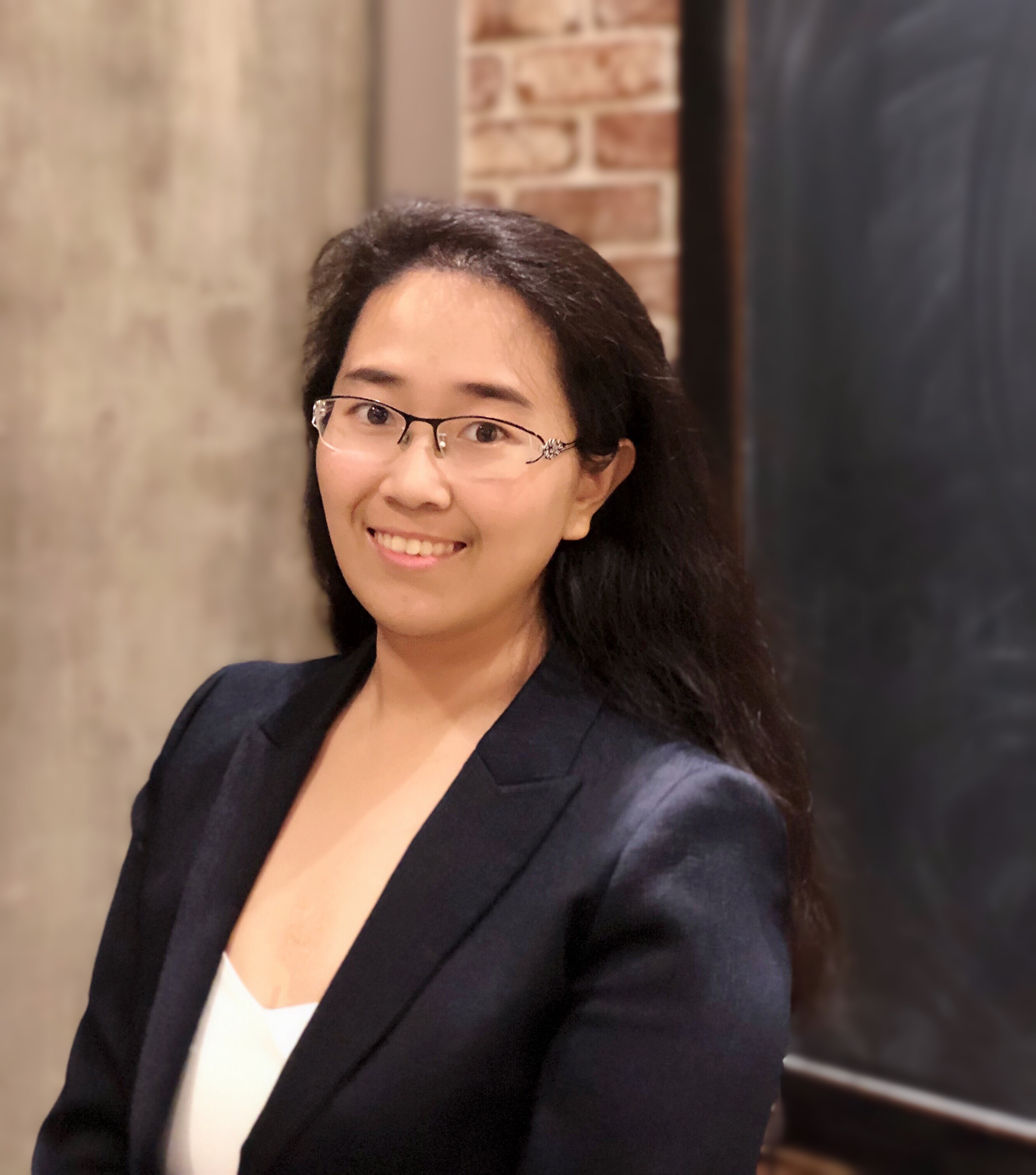 Aimed at combating corruption and increasing transparency in land sale, China launched a massive reform which stipulates all land parcels to be sold through public auctions. However, in the operating process, sellers (local governments) usually have wide discretion over selecting auction format and withholding land information from buyers. In this paper, I examine how the English auction and the Chinese-style two-stage auction may end in different outcomes due to sellers’ private information of land parcels and, how this difference influences auction format selection by local governments. With a theoretical model to endogenize the incentive of local bureaucrats, this paper finds that 1) in general, land with lower value faces harder constraint for corruption, and 2) the two-stage auction is more prone to corruption than English auction when information is asymmetric. Consequently, local governments tend to use the two-stage auction on low-value land to maximize personal benefits but prefer the English auction on high-value land to maximize public benefits. Using a detailed data set that covers all land transactions in China between 2007 and 2017, I structurally estimate a common-value auction model where bidders are asymmetric in information and private costs. Results show that land sold by the two-stage auction on average has a value lower than English auction by CNY 343/m2, explaining 43% of the observed price gap (selection effect); and the remaining 57% can be explained by the different bidding equilibrium of the two auction formats (corruption effect). In addition to asymmetric information, I also examine how private costs affect bidding outcomes. Usually, connected bidders have a significant information advantage over the unconnected ones, which allows them to bid higher and win more often. My analysis, however, also finds that connected bidders have higher private costs which suggests a big efficiency loss. Finally, I evaluate the impacts of several alternative land market designs. The counter-factual results suggest that using English auction only and increasing public information disclosure can significantly reduce corruption and increase land revenues as well as social welfare.

Greasing the Wheels of Economy: Corruption or Anti-corruption? (with Xi Lu)

This paper tests the “greasing-the-wheels” hypothesis in the context of China’s residential land market. Using the date from the China’s anti-corruption campaign, we show that removing land-related corruption from China’s monopoly land market causes a drop in the land transaction volume. Moreover, removing other forms of corruption will lead to the drop. What really matters is only removing the corruption that can help real estate developers circumvent red tape and reduce trade costs. Our findings support the “greasing-the-wheels” hypothesis: when an economy remains a low outcome for some pre-existing distortions, corruption could be a good thing in the sense of a “second-best world”.

Workshop on The Institutional Foundations of Chinese Development and Implications for Further Reform, Chicago

Conference on the Study of Inequality in China, Beijing

“Transfer-Based Decentralization and Poverty Alleviation: Evidence from a Quasi-Experiment in China”, Publius: The Journal of Federalism 49, no.4 (2019): 694–718. (with Ran Tao and Fubing Su)

"Self-employment and intention of permanent urban settlement: Evidence from a survey of migrants in China’s four major urbanizing areas", Urban Studies 52, no. 4 (2015): 639-664. (with Guangzhong Cao, Yan Ma, and Ran Tao)

Job Market Candidate Status
I am on the job market and will be available for interviews during the ASSA meetings in San Diego from 2020/1/3 to 2020/1/7.
© 2020 The Trustees of the University of Pennsylvania
Penn WebLogin