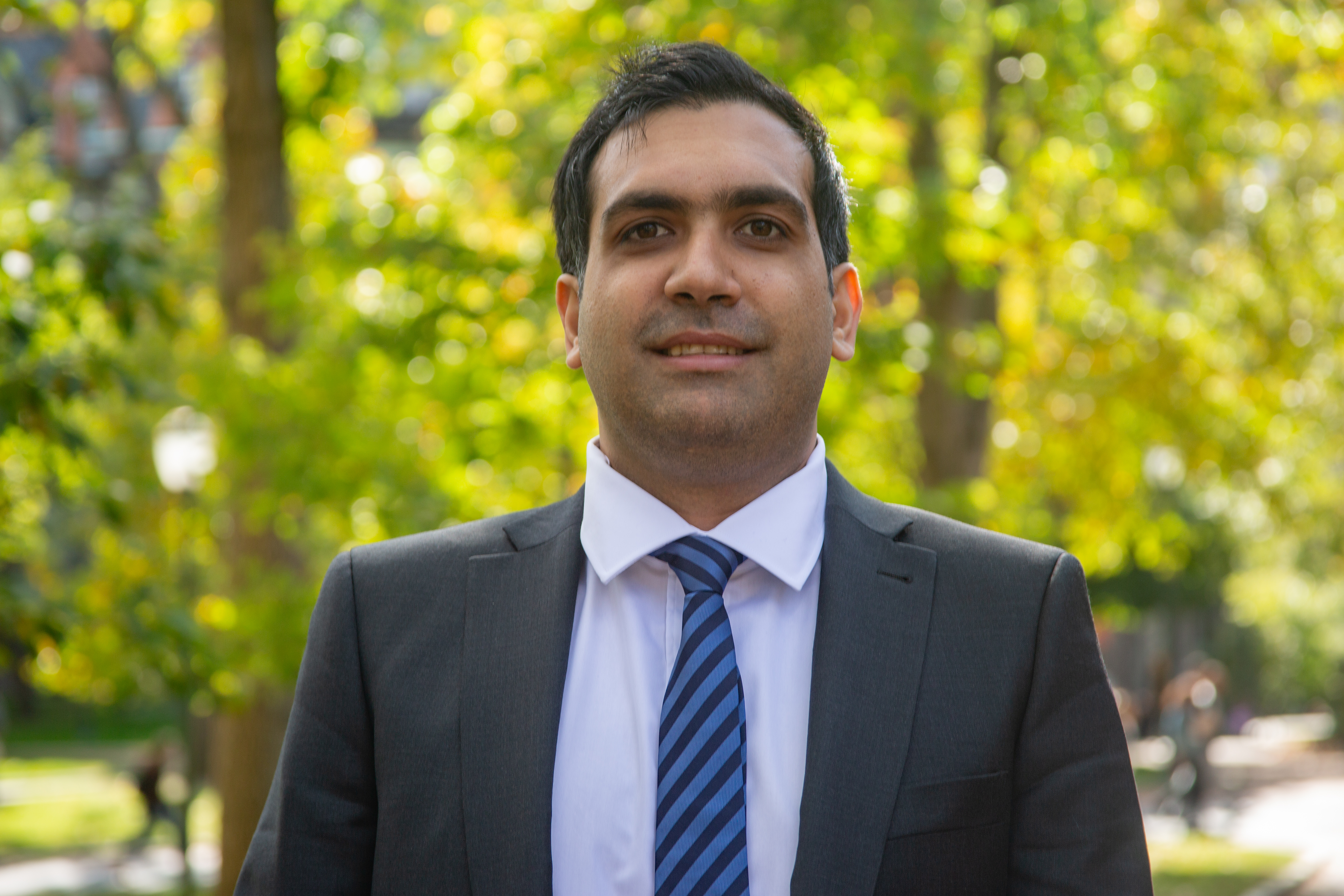 Inaction, Search Costs and Market Power in the US Mortgage Market (with Sumedh Ambokar)

Many US mortgage borrowers do not refinance, despite seemingly having financial incentives to do so. We explore the role of search costs in explaining this inaction, focusing on the 2009-2015 period when mortgage rates declined significantly. We estimate a (dynamic) discrete choice model of refinancing and search decisions using a proprietary panel data set, which includes information on the sequence of refinancing decisions and search intensity (the number of mortgage inquiries). We find that search costs significantly inhibit refinancing through two channels. First, higher search costs directly increase the cost of refinancing. Second, they also indirectly increase loan originators’ market power and thus raise the offered refinance rates. We find that the indirect market power effect dominates. We use our model to study an alternative market design, in which a centralized refinance market replaces the current decentralized one. We find, under specific assumptions, a centralized refinance market can significantly increase refinancing activities by eliminating market power, even if we keep the refinancing costs unchanged.

In the US, half of all mortgage borrowers consider only one lender when refinancing. We investigate how statistical discrimination by lenders, a tool that separates borrowers who differ in search intensity, affects welfare and monetary policy transmission to consumption. We build and calibrate a general equilibrium model of the mortgage market with two types of borrowers who differ in the number of lenders they meet. Statistical discrimination based on the relative mass of the two types at any observable current mortgage rate and home equity level results in relatively higher offer rates for non-shoppers. Higher offer rates reduce the incentive to refinance. Repeated refinancing increases the separation between the two types, reinforcing the mechanism. Statistical discrimination carries a significant welfare cost ($3,300) for a borrower, accounting for two-thirds of the total difference in welfare between the two types. Two ways of increasing mortgage search, an explicit goal of the CFPB, have opposite effects on welfare. If every third non-shopper meets one more lender, the welfare cost becomes two-thirds. However, this cost quadruples if, instead, every shopper meets one more lender. Statistical discrimination halves non-shoppers’ consumption response to a monetary policy shock but does not increase shoppers’ response. Thus, it reduces aggregate consumption response by a third. Hence, the subtle ability to statistically discriminate is highly relevant for policymaking.

Department of Economics and The Wharton School, University of Pennsylvania

Department of Economics, University of Pennsylvania

© 2020 The Trustees of the University of Pennsylvania
Penn WebLogin