Professor Wolpin is Emeritus Professor of Economics. He began at Penn in 1995 and retired in 2015.

His research focuses on the labor market and demographic decisions of households and individuals in dynamic settings. In recent work, he has studied (i) the role of public welfare and marriage markets in accounting for race differences in education, marriage, fertility and labor supply of women; (ii) the importance of technological change in explaining the increase in the college premium and in the male-female wage gap; (iii) the effect of borrowing constraints on college attendance and (iv) the importance of home inputs in accounting for race differences in cognitive achievement. The methodological approach he has adopted recognizes the critical interplay between economic theory, data and econometrics.

He is now associated with Rice University. 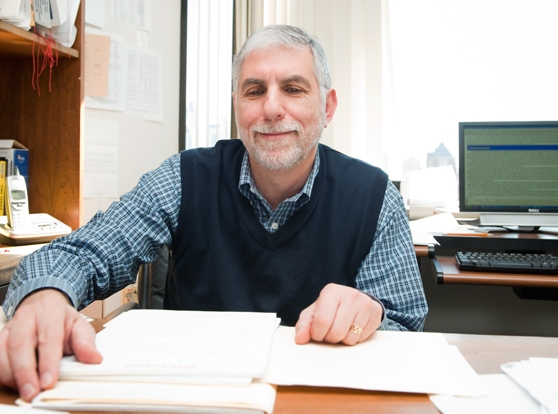 Aligning Learning Incentives of Students and Teachers: Results from a Social Experiment in Mexican High Schools

To Hold Out or Not to Hold Out

The Transition from School to Jail: Youth Crime and High School Completion Among Black Males

END_OF_DOCUMENT_TOKEN_TO_BE_REPLACED
© 2020 The Trustees of the University of Pennsylvania
Penn WebLogin