Holger Sieg is a Professor of Economics at the University of Pennsylvania. He has also been an NBER research affiliate in public economics and political economy since 2000.  He is the author of the innovative textbook Urban Economics and Fiscal Policy published by Princeton University Press.

His research primarily focuses on local public and urban economics as well as the political economy of state and local governments. From a methodological perspective, he is primarily known for providing rigorous foundations for structural estimation in these research areas. His research has fundamentally shaped our understanding of decentralized governments and fiscal federalism. In particular, he has made fundamental theoretical and empirical contributions to the study of equilibrium models of local jurisdictions. These models are used to characterize collective choices of public goods via majority rule and residential sorting of households in a system of communities or neighborhoods. His research has also provided new insights into access to and affordability of higher education, as well as the impact of affirmative action and financial aid policies.  Most recently, his research has focused on the role of adverse selection and moral hazard in mayoral and gubernatorial elections. He has developed new methods for estimating dynamic games of political competition with imperfect monitoring. This research has led to the development of new measures of policy responsiveness and characterized the impact of term limits on electoral competition and voters’ welfare.

He obtained his Diploma in Economics from the University of Bonn in 1992. He was a fellow of the German National Merit Foundation (Studienstiftung). In 1996 he received a Ph.D. from Carnegie-Mellon University. From 1996 to 2001, he served on the faculty of the Department of Economics at Duke University. He was awarded the prestigious Alfred P. Sloan Foundation Research Fellowship in 2001. He came to Penn from Carnegie Mellon, where he was the Friends of Allan Meltzer Chair of Economics. 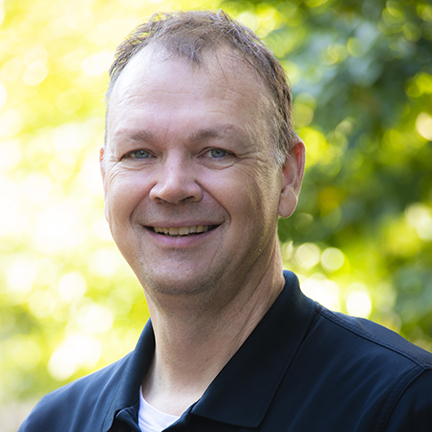