Professor Mendoza comes to Penn from the University of Maryland where he was Neil Moskowitz Professor of Economics. He previously taught at Duke University and served for several years as an economist for the International Monetary Fund and the Board of Governors of the Federal Reserve System. He has also been a consultant, visiting professor and resident scholar at a wide range of international universities, banks and international organizations.

His research in international macroeconomics provides critical insights for scholars, researchers and policy makers across such areas as business cycles in emerging market economies, sovereign debt and default in developing countries and the implications of America’s trade deficit.

Professor Mendoza earned a Ph.D. in 1989 and an M.A. in 1986 in economics from the University of Western Ontario and a B.A. with honors in economics in 1985 from Anahuac University in Mexico City. 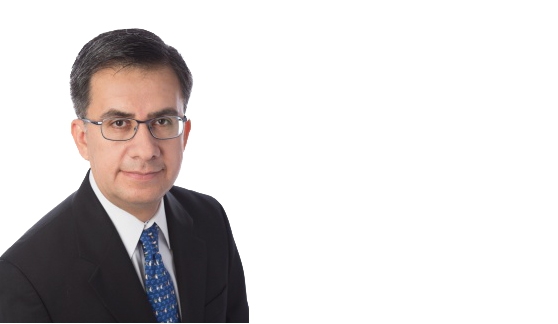 A Fisherian Approach to Financial Crises: Lessons from the Sudden Stops Literature

A Macroeconomic Model of Healthcare Saturation, Inequality & the Output-Pandemia Tradeoff

Tight Money-Tight Credit: Coordination Failure in the Conduct of Monetary and Financial Policies

END_OF_DOCUMENT_TOKEN_TO_BE_REPLACED
© 2023 The Trustees of the University of Pennsylvania
Penn WebLogin