Understanding the dynamic evolution of the yield curve is critical to many financial tasks, including pricing financial assets and their derivatives, managing financial risk, allocating portfolios, structuring fiscal debt, conducting monetary policy, and valuing capital goods. Unfortunately, most yield curve models tend to be theoretically rigorous but empirically disappointing, or empirically successful but theoretically lacking. In this book, Francis Diebold and Glenn Rudebusch propose two extensions of the classic yield curve model of Nelson and Siegel that are both theoretically rigorous and empirically successful. The first extension is the dynamic Nelson-Siegel model (DNS), while the second takes this dynamic version and makes it arbitrage-free (AFNS). Diebold and Rudebusch show how these two models are just slightly different implementations of a single unified approach to dynamic yield curve modeling and forecasting. They emphasize both descriptive and efficient-markets aspects, they pay special attention to the links between the yield curve and macroeconomic fundamentals, and they show why DNS and AFNS are likely to remain of lasting appeal even as alternative arbitrage-free models are developed.

Based on the Econometric and Tinbergen Institutes Lectures, Yield Curve Modeling and Forecasting contains essential tools with enhanced utility for academics, central banks, governments, and industry. 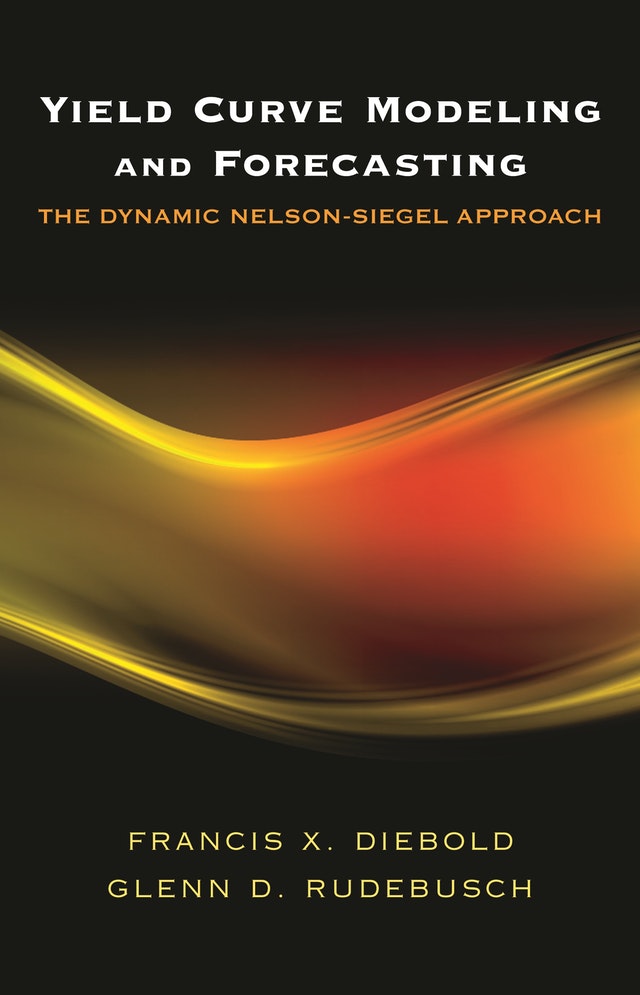