Andrew Postlewaite is the Harry P. Kamen Professor of Economics and Professor of Finance.  He is a member of the American Academy of Arts and Sciences and is a director of the National Bureau of Economic Research. He is the founding editor of the journal American Economic Journal: Microeconomics. Professor Postlewaite is also a Research Associate at Penn's Population Studies Center and a Research Associate at Penn's Institute for Law and Economics. He has taught at Caltech, Harvard, Princeton, Stanford, the University of California, San Diego, the University of Illinois and Yale. His research interests include game theory, social norms, and behavioral economics. He has served on the editorial board of the Journal of Economic Theory and Games and Economic Behavior, and as coeditor of Econometrica and editor of the International Economic Review. 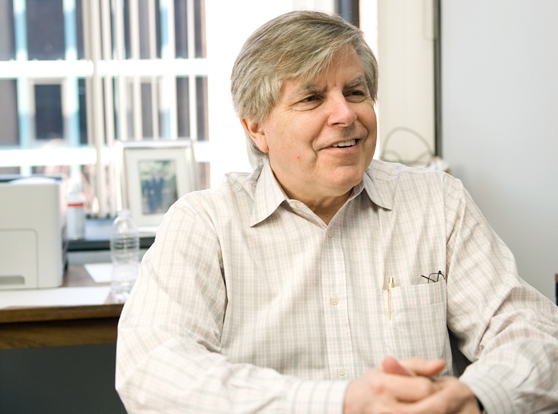 The Hurwicz Program, Past and Suggestions for the Future

What Are Axiomatizations Good For?

END_OF_DOCUMENT_TOKEN_TO_BE_REPLACED
© 2021 The Trustees of the University of Pennsylvania
Penn WebLogin