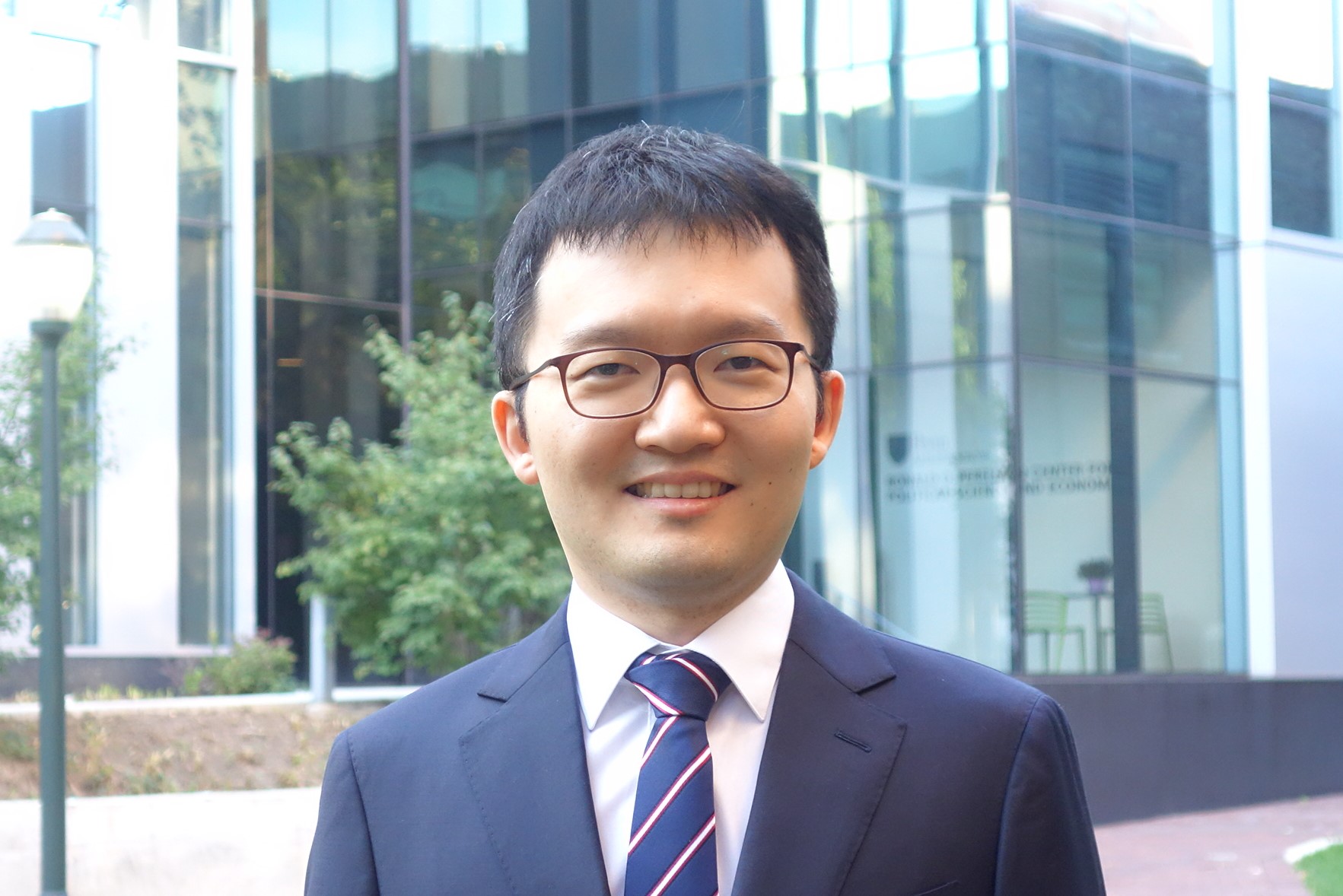 We study a decision problem under uncertainty about multiple issues by explicitly imposing a product structure on the set of states in the Anscombe-Aumann framework. In this environment, a decision maker may exhibit a tendency to avoid uncertain acts that depend on many issues since it can be harder to form a belief about multiple issues jointly than about individual issues separately. We provide a novel behavioral property, Multi-issue Uncertainty Aversion, which captures this idea. The property blends two concepts of aversion to uncertainty. First, it requires that when there are pairwise indifferent acts that depend on distinct issues, a mixture of them must be less preferred to each individual act since the mixture demands multi-issue considerations. Second, the property imposes the Uncertainty Aversion axiom of Gilboa and Schmeidler (1989) among the alternatives that depend on a single issue. We characterize the set of utility functions consistent with Multi-issue Uncertainty Aversion within the broad class of invariant biseparable preferences. We show that exhibiting Multi-issue Uncertainty Aversion is equivalent to having a belief satisfying two conditions: richness of the core of the (joint) belief and superadditivity of the marginal beliefs. The richness condition provides a novel way of comparing a decision maker’s degrees of uncertainty aversion about different sets of issues.