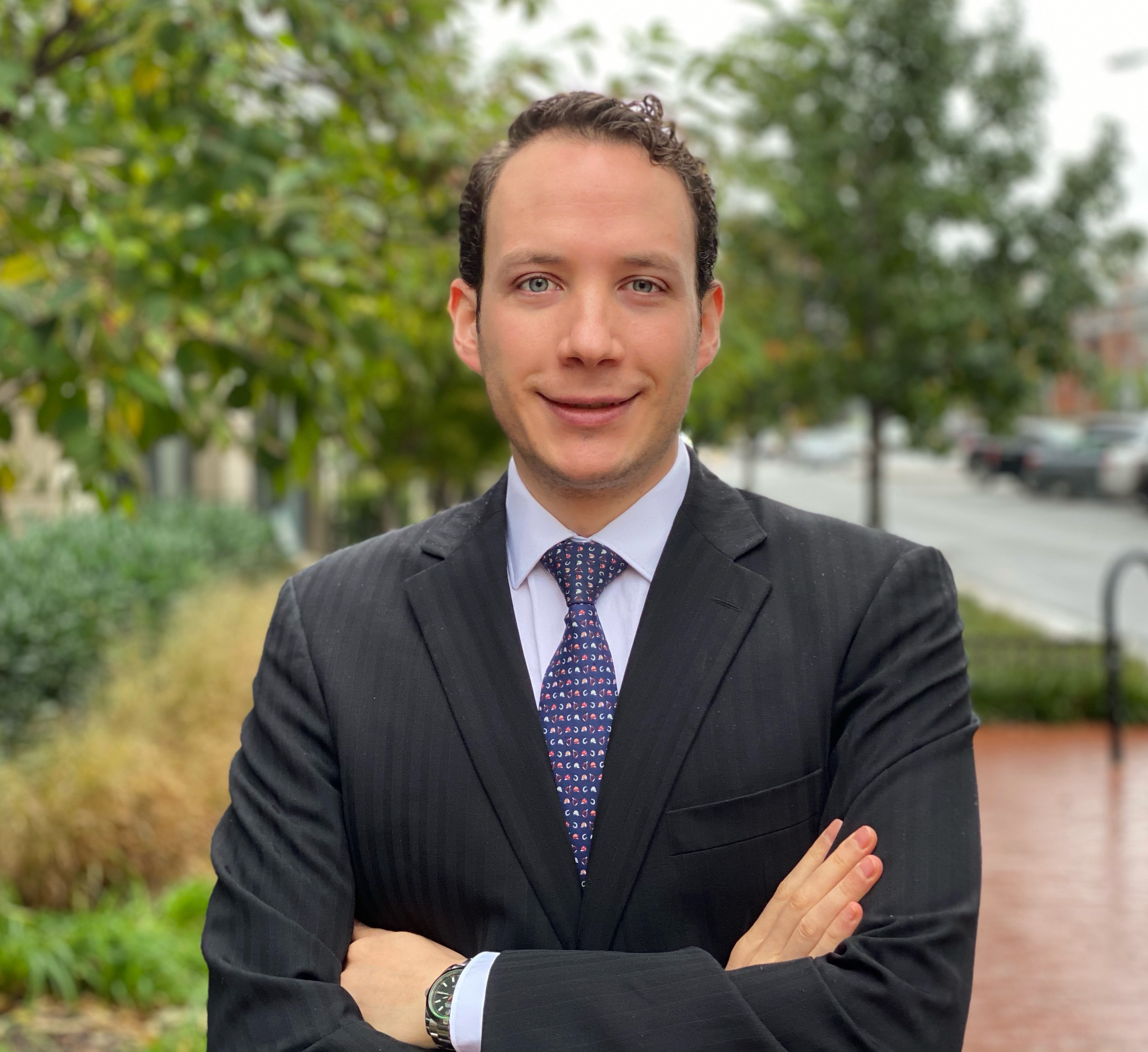 This paper studies the cross-sectional dimension of Fisher's debt-deflation mechanism that triggers financial crises of the Sudden Stop type - i.e., episodes with large reversals in the current account. Analyzing micro-data from Mexico for the 2009 crisis, we show that this mechanism's cross-sectional dimension has macroeconomic implications that operate via two opposing effects. First, an amplifying effect by which households with high leverage fire-sale their assets during a crisis, increasing downward pressure on asset prices.  Second, a dampening effect by which wealthy households with low leverage buy depressed assets, relieving downward pressure on asset prices. As a result, the role of inequality during crises is ambiguous. We conduct a quantitative analysis using a calibrated small-open-economy, asset-pricing model with heterogeneous-agents to measure the effects of inequality on the frequency and severity of financial crises. As in representative-agent (RA) models of Sudden Stops, the model features a loan-to-value collateral constraint that triggers Sudden Stops as endogenous responses to aggregate shocks. In a version of the model calibrated to an emerging economy, the dampening effect dominates, and asset prices drop less in heterogeneous-agents economies. In contrast to the RA framework, the model produces an empirically plausible leverage ratio distribution and generates persistent current account reversals with larger drops in consumption driven by the most leveraged households. Moreover, calibrating the model to an advanced economy where the dividend risk is one-half of the benchmark emerging-markets model, inequality is lower, larger debt positions are supported, and Sudden Stop crises are less severe, as observed in the data.

Job Market Candidate Status
I am on the job market and will be available for interviews at the 2020/2021 meetings.
© 2021 The Trustees of the University of Pennsylvania
Penn WebLogin