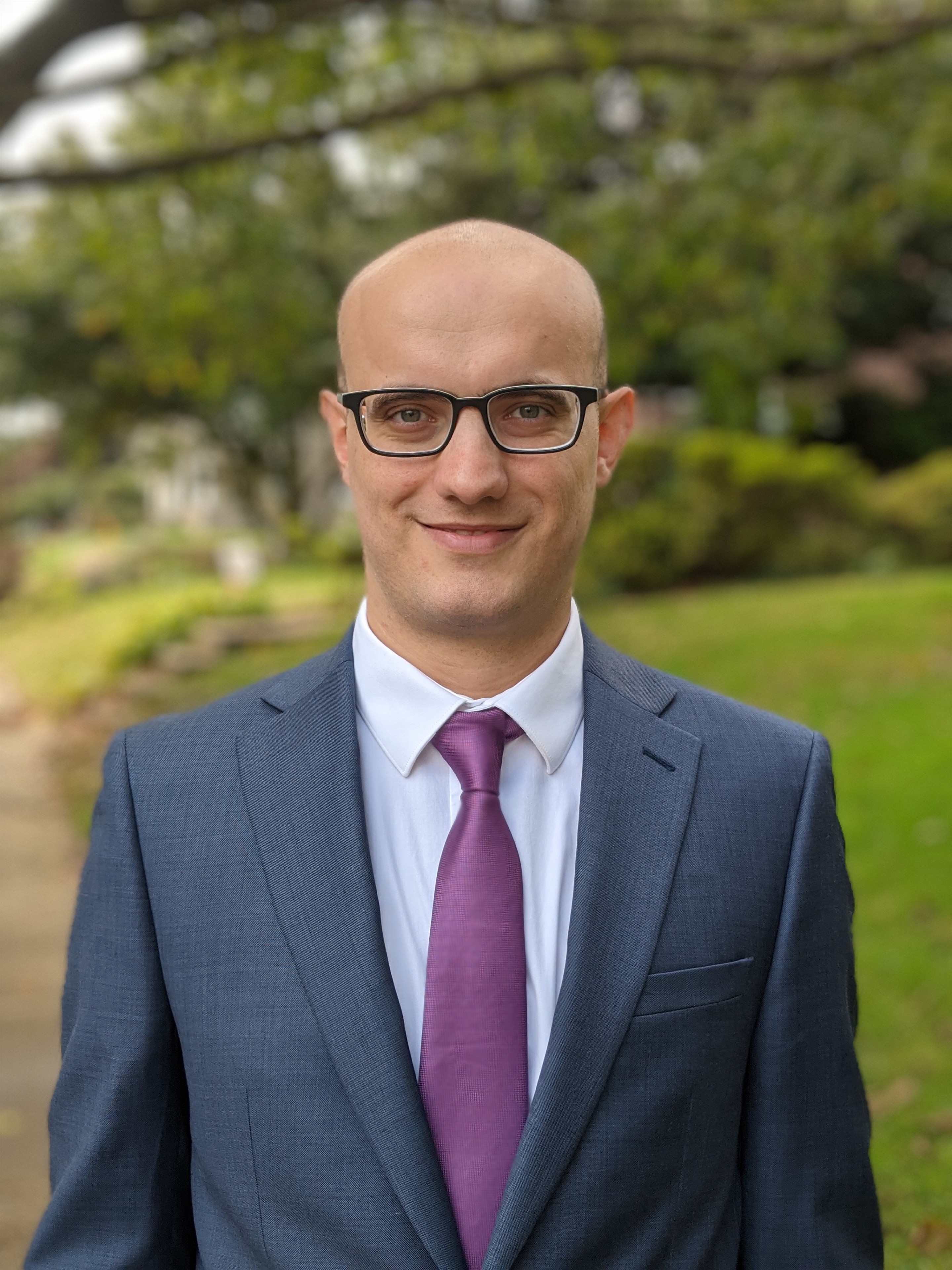 Over the last 50 years, there has been a substantial increase in top wealth shares. This paper analyzes the effects of improvements in automation technology on the rise of the top wealth share. I consider an incomplete market model with entrepreneurs and a financial friction. Automation impacts wealth concentration by two channels. First, it enables entrepreneurs to scale up their production. The decrease in the severity of diseconomies of scale increases the return to entrepreneurial productivity, hence automation increases the income concentration. Since wealth distribution follows the income distribution, it affects the wealth concentration. Second, it raises the capital demand, which intensifies the tightness of collateral constraint. Since this constraint is more important for highly productive entrepreneurs than low productive ones, the dispersion of the return to capital increases. I calibrate the model to the US economy to quantitatively analyze the impact of improvement in automation. The model generates one-fourth of the observed increase in the top 1% wealth share and explains 10% of the observed increase in the top 0.1%. In consumption equivalence terms, workers' welfare increased by 4% and entrepreneurs' welfare increased by 8%.

Job Market Candidate Status
I'm a Ph.D. Candidate in the Economics Department at the University of Pennsylvania. I'm mainly interested in Macroeconomics, Labor Economics, Inequality and Entrepreneurship. Currently, I'm working on the impact of automation on income and wealth inequality. I will be available for interviews at the 2020/2021 job market.
© 2020 The Trustees of the University of Pennsylvania
Penn WebLogin