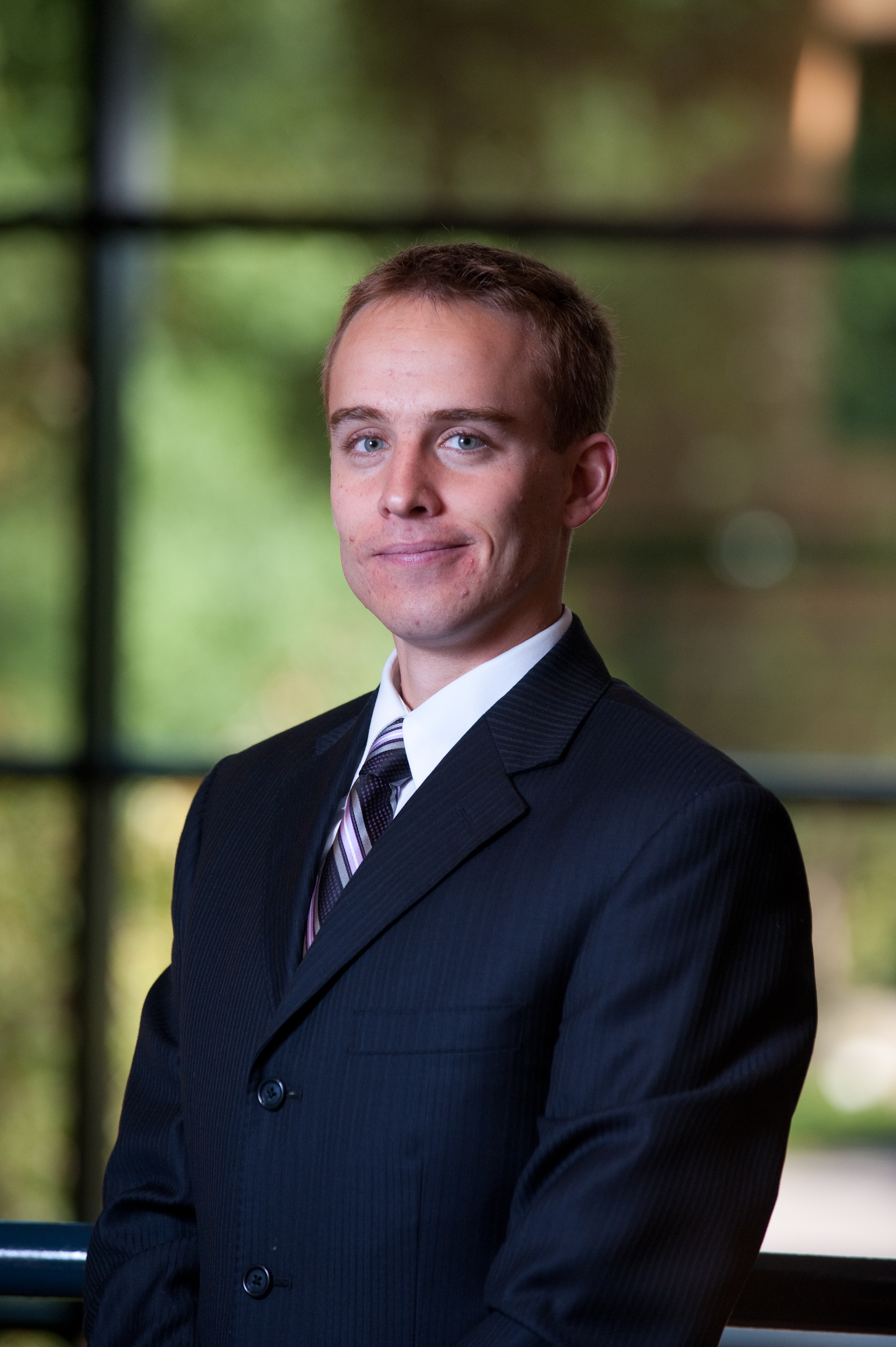 Are Consumption Taxes Really Better Than Labour Income Taxes? Theoretical and Quantitative Implications of the Choice of Tax Base

In many standard economic models, taxes on labour earnings and taxes on consumption are outcome-equivalent. However, this is not the case when taxes are non-linear and households differ with respect to wages and earnings, which is the case considered in this paper. I study the differences between the two tax regimes using a tractable two-period framework and show that the theoretical advantages of consumption taxation are twofold. First, it eliminates an intertemporal distortion on labour supply. Second, consumption is more strongly correlated with lifetime resources, which matters for the distributional impact of the tax system. To assess the quantitative implications of the choice of tax base, I construct a standard overlapping generations model with incomplete markets. After calibrating the model to the U.S. economy, I replace a progressive labour income tax with a progressive consumption tax, taking into account post-reform transition dynamics. This reform produces non-trivial gains in output, consumption and welfare. Most of the benefits stem from improvements in labour efficiency that follow from the mitigation of distortions on work decisions.

Job Market Candidate Status
I will be available for interviews at the 2020/2021 job market.
© 2021 The Trustees of the University of Pennsylvania
Penn WebLogin