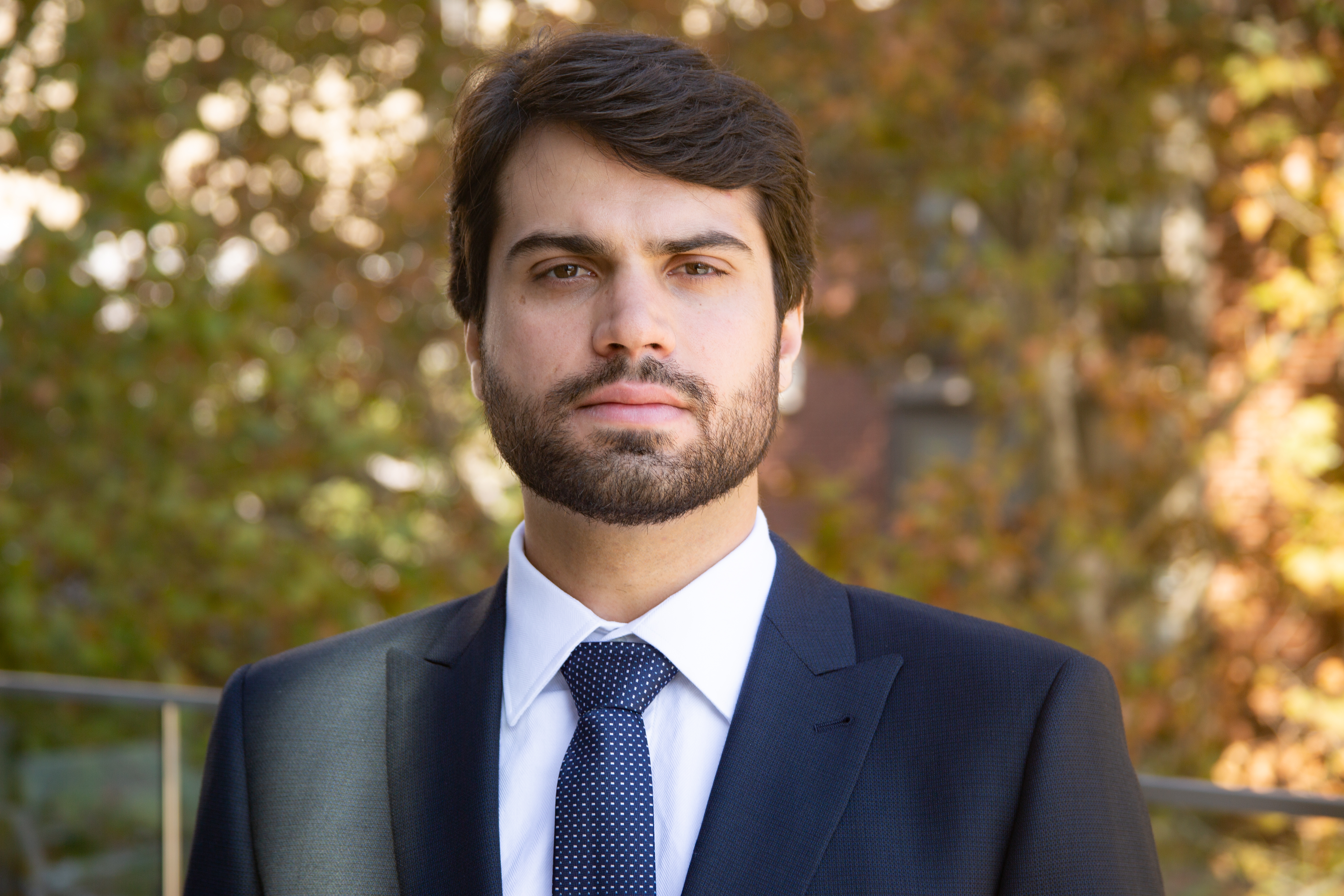 What are the consequences of a nationwide reform of a transfer system based on means-testing towards one of unconditional transfers? I answer this question with a quantitative model to assess the general equilibrium, inequality, and welfare effects of substituting the current U.S. income security system with a Universal Basic Income (UBI) policy. To do so, I develop an overlapping generations model with idiosyncratic income risk that incorporates intensive and extensive margins of labor supply, on-the-job learning, and child-bearing costs. The tax-transfer system closely mimics the U.S. design. I calibrate the model to the U.S. economy and conduct counterfactual analyses that implement reforms towards a UBI. I find that an expenditure-neutral reform has moderate impacts on the labor supply response of agents but induces aggregate capital and output to grow due to larger precautionary savings. A UBI of $1,000 monthly requires a substantial increase in the tax rate of consumption used to clear the government budget and leads to an overall decrease of the macroeconomic aggregates, stemming from a sharp drop in labor. In both cases, the economy has more disposable income but less consumption at the bottom of their distributions. The UBI economy constitutes a welfare loss at the transition if expenditure-neutral and results in a gain in the second scenario. Despite relative losses, a majority of newborn households supports both UBI reforms.

Emerging and developing countries have on average 50% of their employment being held in informal markets generating a key aspect to be taken into account on the UI design: beneficiaries are able to simultaneously work on side jobs during their unemployment spell. At the same time, workers face a trade-off when considering the search for jobs in the informal sector, as the UI eligibility tenure is only attained via enrollment in formal jobs. This paper develops a heterogeneous agents model with sectoral choice and history-dependent UI benefits built on stylized facts of the Brazilian economy in order to quantitatively evaluate the UI program design. We outline a program characterized by three variables: a replacement ratio, a limit on how many months the worker can receive benefits and a tenure requirement on past formal jobs. In a preliminary numerical analysis, we find that a decrease in the replacement ratio reduces the wage in the informal sector, an increase in the number of monthly payments augments enrollment in the program and an increase in the requirement induces workers to move from the formal to the informal sector.

Adjustment Costs, Financial Constraints, and the Persistence of Misallocation in China (with Gustavo Camilo)

The Aggregate Effects of Cash Transfers on Earnings Risk: Evidence from Millions of Brazilian Workers (with Tomás Martínez)

Job Market Candidate Status
I am on the job market and I will be available for interviews at the ASSA Annual Meeting in San Diego in January 2020 and at the European Job Market in Rotterdam in December 2019.
© 2020 The Trustees of the University of Pennsylvania
Penn WebLogin