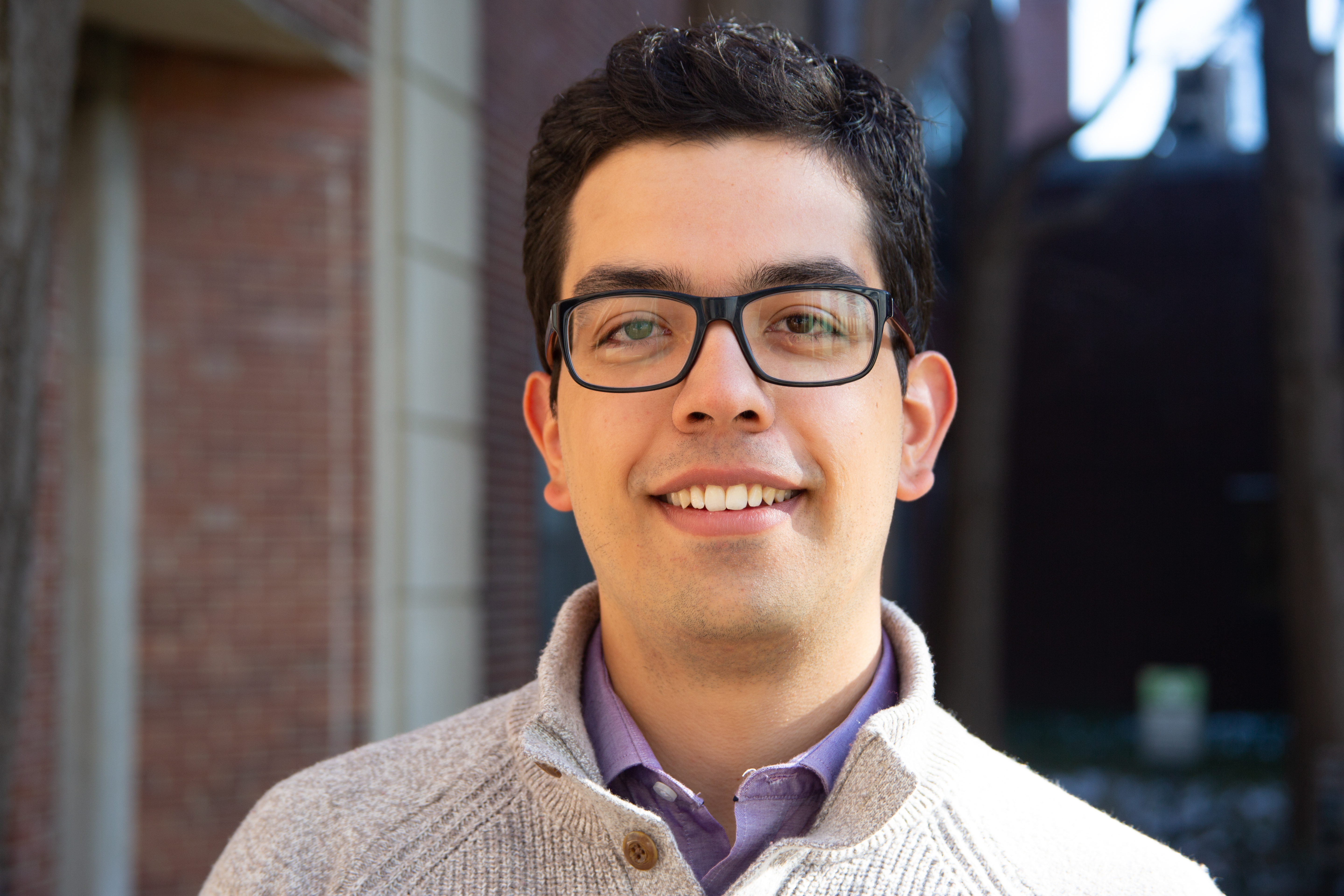 Spillovers, Homophily and Selection into Treatment: The Network Propensity Score

Propensity score matching is often used to estimate treatment effects when there is selection on observables; however, it fails to identify causal effects when one person's treatment affects another's outcome. This phenomenon is known as spillovers. I propose a novel network propensity score matching approach that identifies both the average treatment effects and the average spillover effects between individuals. My approach is grounded in an endogenous model of network formation with spillovers on the outcome. This methodology can be used to identify causal effects for individuals with similar observables, analogous to the propensity score. I then propose estimators that are consistent and asymptotically normal for settings with multiple networks. I apply my methodology to two empirical examples. First, I study the effects of an intervention on political participation in Uganda where I find evidence of spillovers on non-participants. Second, I evaluate a microfinance adoption intervention in India, and find large treatment effects but limited spillovers effects. In some extensions of the method, I show how to conduct robustness checks and how to interpret the network propensity score in stratified multi-stage experiments.

This paper shows how to use a randomized saturation experimental design to identify and estimate causal effects in the presence of social interactions—one person’s treatment may affect another’s outcome–and one-sided non-compliance–subjects can only be offered treatment, not compelled to take it up. Two distinct causal effects are of interest in this setting: direct effects quantify how a person’s own treatment changes her outcome, while indirect effects quantify how her peers’ treatments change her outcome. We consider the case in which social interactions occur only within known groups, and take-up decisions do not depend on peers’ offers. In this setting we point identify local average treatment effects, both direct and indirect, in a flexible random coefficients model that allows for both heterogenous treatment effects and endogeneous selection into treatment. We go on to propose a feasible estimator that is consistent and asymptotically normal as the number and size of groups increases.

Using a wide sample of countries during the period 1974-2004, we instrument leader exits and financial crises to assess the causal effect each has on the other. We find that leader exits due to scheduled elections and term limits raise the probability of a banking crisis in the same year by 9% and that of a twin crisis by 7.6%. These effects are highly significant statistically, robust, and confined primarily to presidential regimes. In contrast, for financial crises instrumented with determinants from early warning models, only sovereign defaults appear to induce the exit of national leaders.

Job Market Candidate Status
I am a Ph.D. candidate at the Economics Department of the University of Pennsylvania. I am from Colombia, where I studied my undergraduate and masters' degrees. My research is dedicated to updating the modern program evaluation toolkit to incorporate network data and spillover effects. I develop new methods for applied econometrics and development. I am on the job market and will be available for interviews at the 2021 Meetings.
© 2021 The Trustees of the University of Pennsylvania
Penn WebLogin